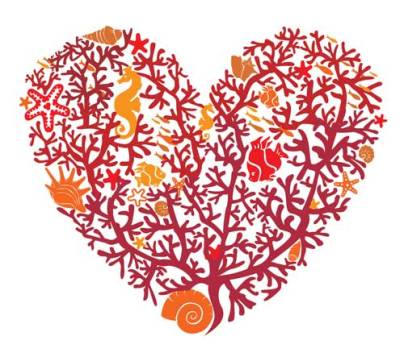 Give up one use plastics- now that’s a start
Reduce marine litter and debris- though it is quite hard;
But think of the fulmars, the gulls entangled
Seals and turtles- all could get strangled

In seas of garbage – bags, bottles and balloons
From estuaries, the deep sea to lagoons
Mistaken for food by whales, dolphins and birds
Ending up in stomachs and entire food webs